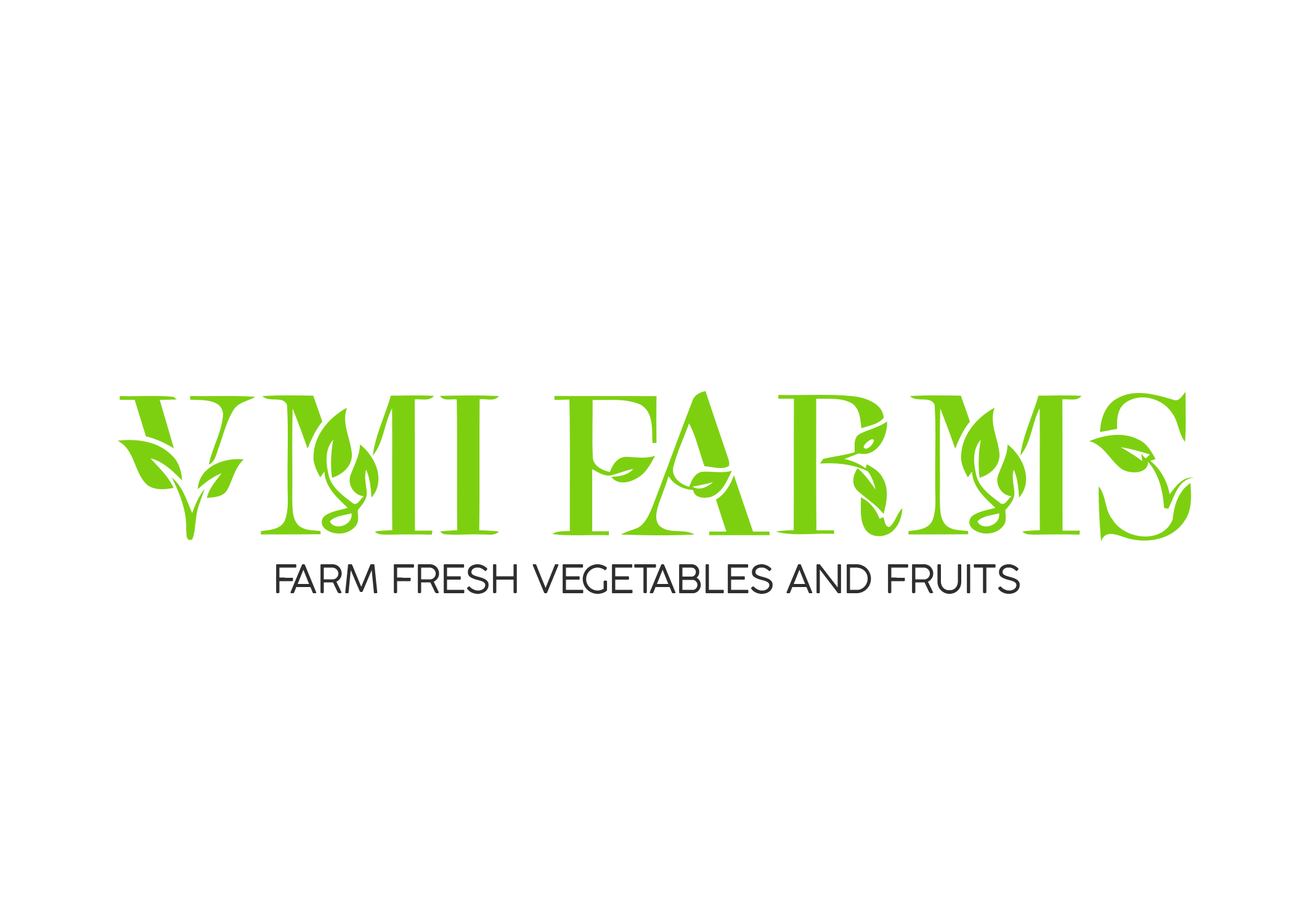 No products in the cart.

WHAT IS REGENERATIVE AGRICULTURE?

In addition to a long list of incredible benefits for farmers and their crops, regenerative agriculture practices help us fight the climate crisis by pulling carbon from the atmosphere and sequestering it in the ground

We know that to solve the climate crisis, business as usual will not cut it. Not in electricity production. Not in industry. Not in transportation. And certainly not in agriculture

The agriculture sector is one of the biggest emitters of CO2, the greenhouse gas (GHG) most responsible for the changes we are seeing in our climate today. Together with forestry and other land use, agriculture is responsible for just under 25 percent of all human-created GHG emissions.But it also has a vital role to play in helping us end this crisis, and create a safe, sustainable future without carbon pollution. One where we can provide our booming world population with fresh, healthy food grown in a sustainable soil ecosystem.

In short, regenerative agriculture is a system of farming principles and practices that seeks to rehabilitate and enhance the entire ecosystem of the farm by placing a heavy premium on soil health with attention also paid to water management, fertilizer use, and more. It is a method of farming that “improves the resources it uses, rather than destroying or depleting them,” according to the Rodale Institute.

The benefits of doing so are numerous: Regenerative agriculture practices increase soil biodiversity and organic matter, leading to more resilient soils that can better withstand climate change impacts like flooding and drought. Healthy soils beget strong yields and nutrient-rich crops. It also diminishes erosion and runoff, leading to improved water quality on and off the farm

The health and vitality of soil everywhere, from the smallest backyard garden to the largest Midwestern farm, plays an integral role in food production – and it’s threatened by the climate crisis.

In addition to rising temperatures that are themselves changing where and how things can be grown, the climate crisis has fundamentally altered the water cycle around the world. The result is shifting precipitation patterns and increased evaporation that causes more-frequent powerful rainfall events and more severe droughts. In many areas, rainfall has become either increasingly abundant or in desperately short supply, relative to longtime averages. It’s a classic case of feast or famine.

Extreme downpours can lead to polluted runoff and erosion because the ground simply isn’t able to absorb the precipitation at the rate it’s falling. And at a certain point of inundation, plants can drown. On the other end of the spectrum, less stable precipitation together with increased heat is causing more and more drought, and in extreme circumstances near-desertification, leading to a complete loss of farm production in some areas.

So, when it comes to agriculture, climate change is doing what it does best: exacerbating existing problems to the point of crisis. But if a farmer is using regenerative methods and not disturbing the soil, he or she is instead mitigating climate change effects by building organic matter. And the more organic matter you have in the soil, the more water-holding capacity you have.

FARMS ARE MAKING THE SWITCH

When plants photosynthesize, they take carbon dioxide from the air and – using the sun’s energy, water, and nutrients from the soil – transform it into carbon the plant uses to grow leaves, stems, and roots. The excess carbon created through this process is transported down the plant and is stored in the surrounding soil, sequestering the carbon in the ground. This carbon in the soil is known as soil organic carbon and it feeds microbes and fungi, which in turn provide nutrients for the plant. Soil organic carbon is the main component of soil organic matter, providing more structure to the soil and allowing it to store more water.

Carbon can remain stored in soils for thousands of years – or it can be quickly released back into the atmosphere through farm practices like plowing and tillage, where soil is prepared for planting by mechanical agitation methods such as digging, stirring, and overturning.

Why You Need To Switch To Organic Food

Loss of Soil Organic Matter and Its Restoration 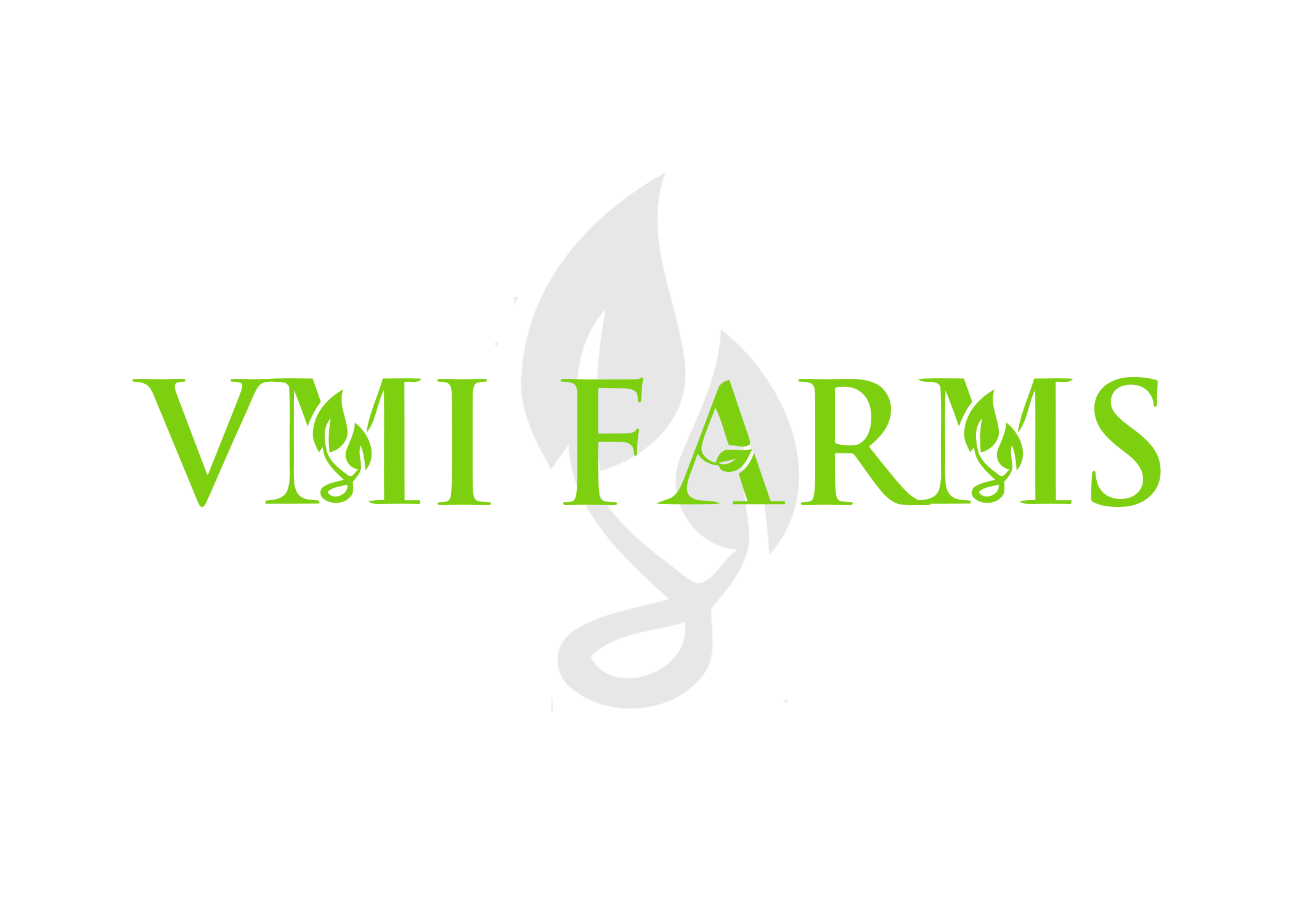 We are farmers on a journey to transform agriculture, and produce the healthiest fruit & vegetables nature can grow.

Get exclusive offers, free shipping events & more by signing up for our promotional emails.